Reflexology is a type of massage and ancient therapeutic practice that is known to help relieve pain throughout the body. This is done using pressure points in the hands and feet mostly that correspond to different areas, and even organs, of the body. To start a therapist will massage or press into these points that are connected to the nervous system. As nerves are stimulated, blood flow increases and a healing process takes place.

Reflexology stems from an ancient therapy dating back as far as 4000 BC. Although, forms of foot therapy have been recorded for hundreds of years among many different cultures. Modern-day reflexology is based off of a Chinese modality, and it uses the manipulation of certain areas on the ears, feet, and hands that correspond to other areas the body. The fact that various forms of reflexology have been around this long is a testament to the power of foot therapy!

Reflexology allows the practitioner to target specific areas of the body to relieve tension, and aid in reducing congestion. These areas in reflexology are referred to as reflex areas, because when activated, the body acts on reflex, with no hesitation or second thought. Reflexology, similar to other methods like acupressure, works with the body’s natural flow of energy, restoring vitality and health to these regions through physical manipulation.

Various studies have been conducted on the effectiveness of reflexology, and scientists have found that reflexology helps to ease physical problems by:

·        Helping to eliminate toxins from the body

·        Speeding up recovery from surgeries or major illness

·        Reducing pain and discomfort associated with pregnancy and post-labor effects

Reflexology can be employed nearly anywhere and can be done to yourself or another person. Check out our blog for tutorials on simple reflexology moves you can use daily! 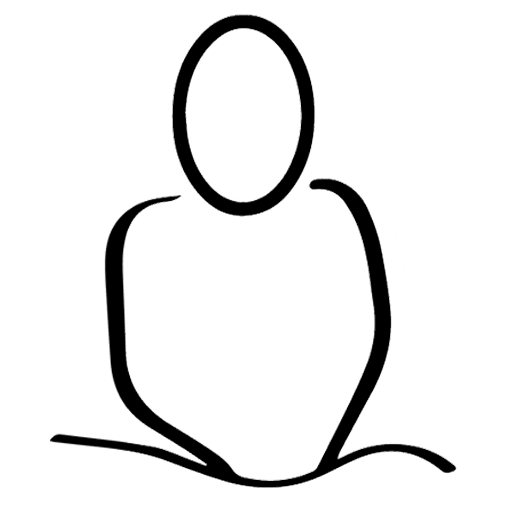